PROFILE OF THE 32nd OLOWO OF OWO

Olowo of Owo and Paramount Ruler of Owo Kingdom 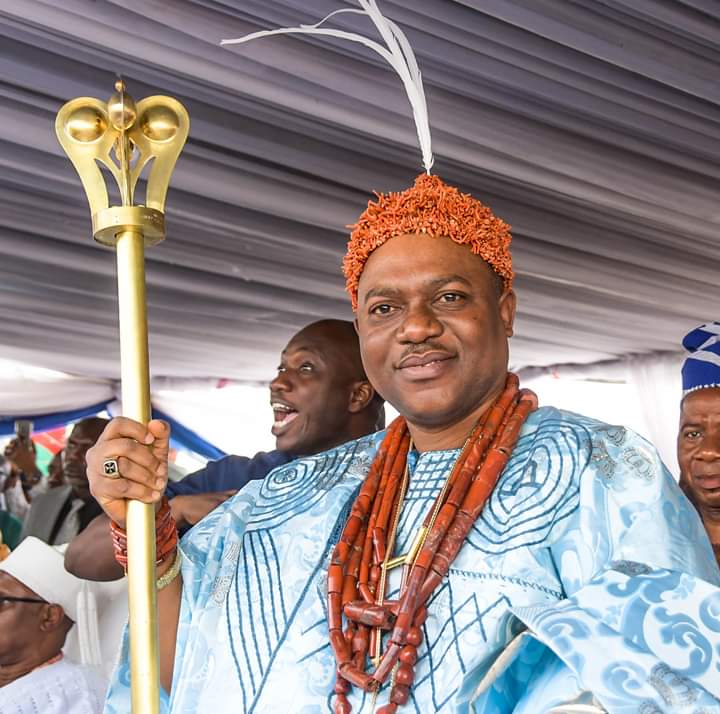 His Royal Majesty, Kabiyesi Alayeluwa, Oba (Dr,) Ajibade Gbadegesin Ogunoye III was born on July 6, 1966 to the family of His Royal Majesty, Oba Adekola Ogunoye II, the 29th Olowo of Owo who reigned from 1968 to 1993 and Olori Adenike Yeyesa Ogunoye.

From early childhood, he has been nurtured, schooled and embedded into the Owo culture and traditional leadership and well-cultured in the art of Obaship having being born barely two years to his father’s ascension to the throne of his forefathers and lived practically with him within the palace walls for about a period of 25 years of his reign.

Oba Ogunoye III attended Government Primary School, Owo and Owo High School for his primary and secondary education respectively before proceeding to the then Ondo State University in Ado-Ekiti (now Ekiti State University) where he read and obtained a Bachelor’s degree of Arts (BA) in Religious Studies and later took a Master’s degree in Public Administration.

His quest for knowledge and burning desire to join the learned class later made him enrolled at the Adekunle Ajasin University, Akungba-Akoko where he read and obtained a Bachelor degree in Law (LLB). In addition, he attended the Nigerian Law School, Abuja from where he was consequently called to the Nigerian Bar as Barrister and Solicitor of the Supreme Court of Nigeria.

Olowo Ogunoye III had a robust and highly rewarding civil service career and rose through the ranks as a result of dedication and hard work. He served as Ondo State Director of Finance before been Olowo-elect and was appointed Permanent Secretary before his voluntary retirement from the Civil Service to ascend the exalted throne of his forefathers as Olowo of Owo and Paramount Ruler of Owo Kingdom in July, 2019. He was presented with the Staff of Office by His Excellency, Arakunrin Rotimi Akeredolu, SAN, the Executive Governor of Ondo State on December 14, 2019.

Oba Ogunoye is happily married to Olori (Yeye) Olanike Ogunoye and blessed with off springs. 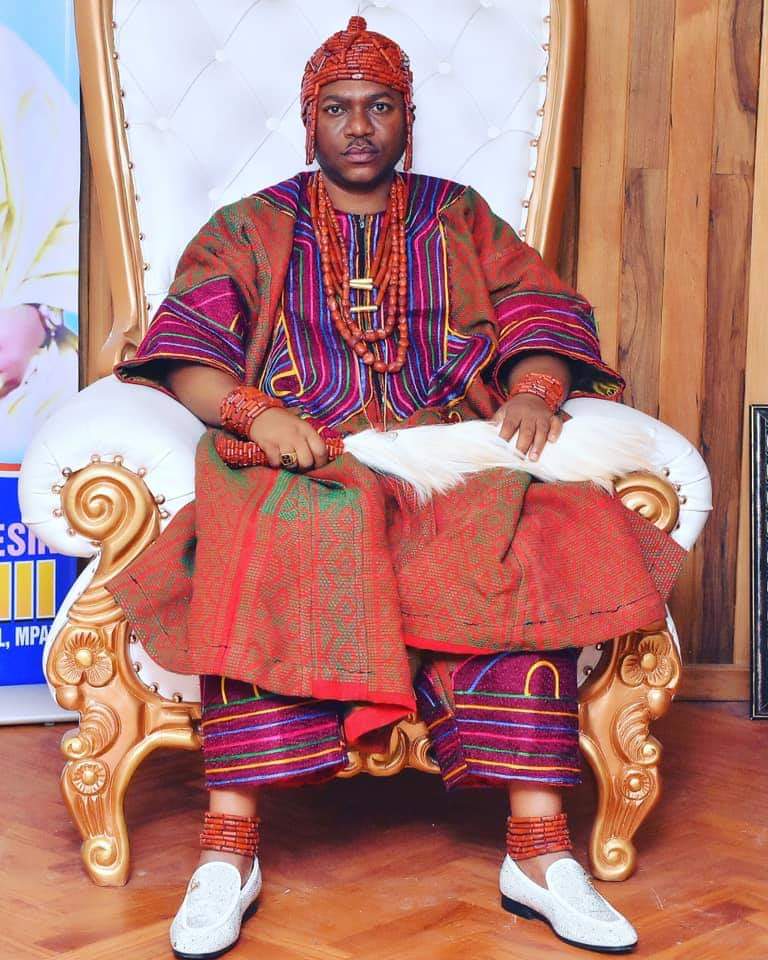