Wonder in the Savannah 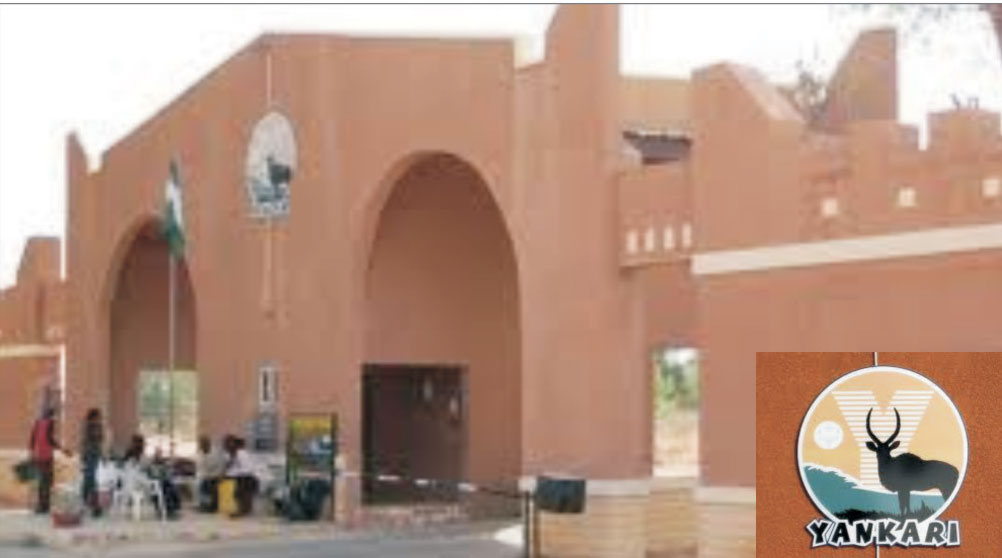 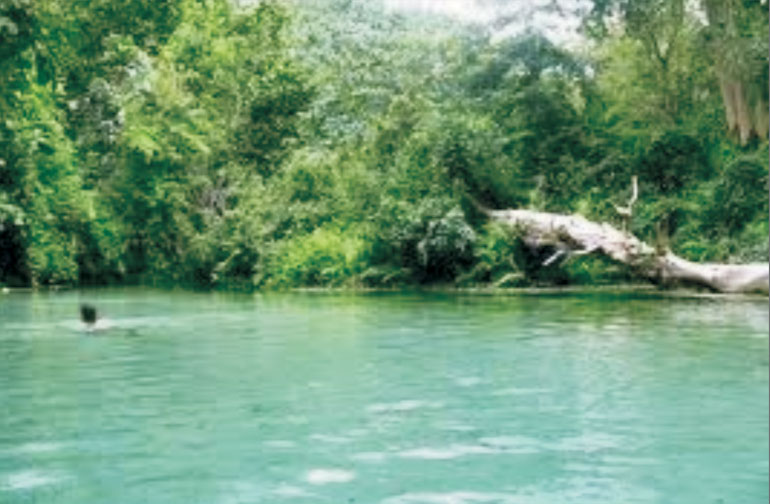 Located around the Gagi River about 90 kilometres south-east of Bauchi, Capital city of Bauchi State in North-Eastern Nigeria, Yankari National Park which houses the Yankari Park and Wikki Warm Spring is the pioneer and biggest National Park in Nigeria. It was established in 1956 as a Game Reserve and opened to the public six years after precisely December 1, 1962. The Park occupies an area of about 2,244 square kilometres of savannah woodlands and an important refuge for over 50 species of mammal including: African Bush Elephant, African Buffalo, variety of Monkeys, Roan Antelope, Bush Buck, Crocodile and Hippopotamus. Lions are occasionally seen.

Yankari is also a haven for bird watchers and is inhabited by over 350 species of birds such as the Kingfisher, Grey Hornbill, Bee-Eaters, Bateleur Eagle, Goliath Heron, Saddle-Billed Stork, White-Rump Vulture amongst others.

The Park is recognized to have one of the highest numbers of Elephant in the West African sub-region which is estimated at over 300 in year 2005. However, this has become a problem to the people of the surrounding villages whose farmlands are always invaded during the raining season. The Park which was designated a National Park in 1991 by Decree 30 of the Federal Government has lost some of its baobab trees to the growth of Elephant population.

The main game viewing area of the Park which is opened year-round to tourists is best visited between November and May when the thick vegetation dries up and most animals gather by the rivers therein.

Some of the most fascinating features of the game are the four warm springs: Dimmil, Gwan, Nawulgo and Wikki (the most prominent). Wikki Warm Spring gushes out from under a cliff where the water is at least six feet deep with a bathing area that extends about six hundred feet to an open space. The word ‘Wikki’ in the local Duguri language means, ‘Where are you’ and is the largest spring with a daily flow of 21 million litres of clear spring water into the Gagi River with a constant temperature of 31.1 Centigrade throughout the year. The only cool spring in the Park is Tungan Naliki.

Tourists facilities in the Park includes: a mini Museum in the reception area which is well stocked with varieties of skin, tusks, bones and mounted stuffed game, Tennis and Squash Courts, Gas Station and convenience Stores at Wikki Camp which is the tourist centre of the Park. The Camp is located about 42 kilometres from the Camp Main Gate situated at the Mainamaji Village and is built beside and named after Wikki Warm Spring. It has over 100 Chalets which includes Presidential Suites and Youth Hostels. Also available is a Restaurant, Bar and Conference Centre.

Geographical features of the Camp includes: Kalban ‘Flat Place’ Hill from which tourists can have an excellent view of the Park; Kariyo Hill which is located close to the marshal cave and good Picnic Ground; Paliyaram Hill located 10 kilometres from Wikki and a popular Camp for Poachers as well as the Tonlong Gorge with associated hills and cliffs. 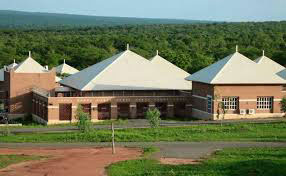 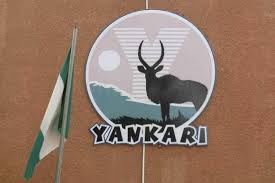 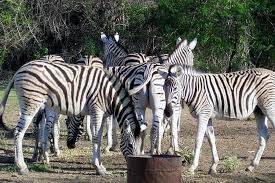 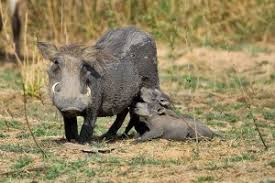 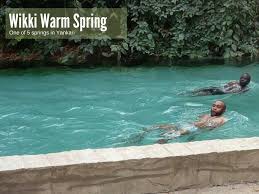